Are you addicted to opioids and struggling with withdrawal symptoms? Our Suboxone Doctors in San Diego can prescribe buprenorphine-naloxone as medication-assisted treatment for opioid use disorder.

Put an end to your struggle with opioid dependency and treat opioid addiction with medicine that is proven to work.

Suboxone® (buprenorphine/naloxone) is among the most popular prescription medications used to treat dependence on opioid drugs. It comes in the form of a sublingual (or buccal) film that dissolves in your mouth.

Research shows that Suboxone can significantly reduce abuse and misuse of opioid drugs. Suboxone treatment has also shown to be effective in reducing opioid dependence.

Suboxone is available in four different strengths for varying levels of opioid dependence:

Generic formulations of buprenorphine and naloxone may also come in tablet forms and be just as effective. 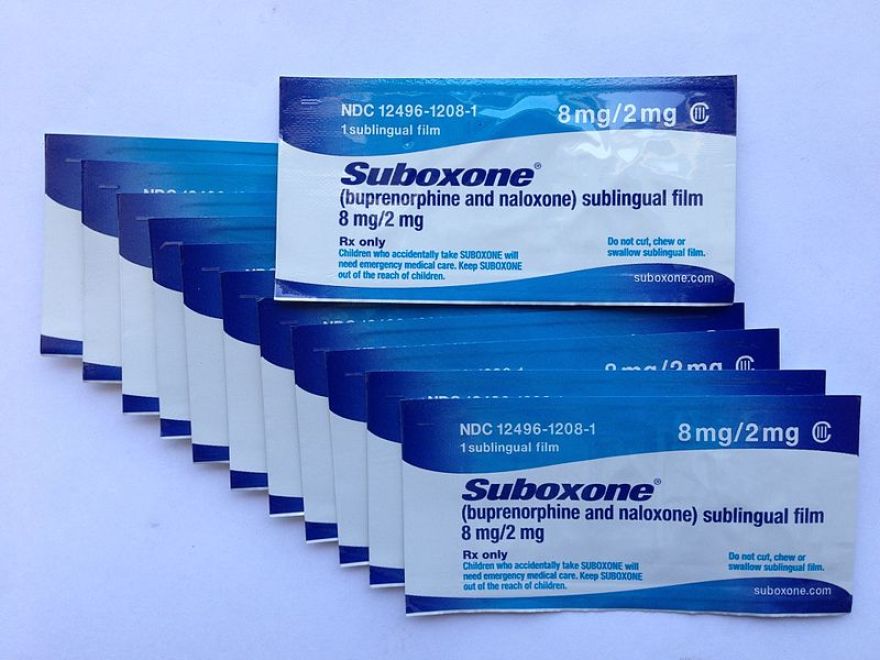 How Does Suboxone Work?

Suboxone works through both of its active ingredients buprenorphine and naloxone. Both compounds serve different purposes, but when combined together they can be highly effective in reducing symptoms of opioid use disorder.

Buprenorphine is a partial opioid agonist. Opioids like heroin or codeine are full opioid agonists. So as you might imagine, buprenorphine can induce similar feelings such as euphoria or respiratory depression — though at much weaker levels.

As a standalone treatment, buprenorphine can help:

Because of buprenorphine’s binding affinity to opioid receptors, it can displace other opioids (such as heroin or morphine). And, its partial agonistic activity greatly lowers the risk of respiratory depression.

It is also effective in reducing stress-related drug-seeking behaviors due to its ability to block dynorphins — which drive anxiety, stress and are a large factor in relapse.

Naloxone is an opioid antagonist. This means that it attaches to opioid receptors and strips those receptors of other opioids with lower binding affinities (i.e. heroin, morphine, etc.).

This opioid-blocking property of Naloxone makes it extremely useful in the case of opioid overdoses. Thanks to California law AB 1535, Californians can purchase naloxone over-the-counter at any participating pharmacy. Brief in-store training must be completed before purchase.

Because naloxone blocks the effects of opioids, it can put the user into precipitated (immediate) withdrawals. The addition of buprenorphine in Suboxone makes precipitated withdrawal much less likely.

Naloxone is not a treatment for opioid use disorder, but its properties can be exceptionally useful when combined with buprenorphine.

As listed above, Suboxone is 4 parts buprenorphine and 1 part naloxone. They are paired together to create a medicine that is highly effective in opioid treatment.

The naloxone ingredients in Suboxone lower the likelihood of misuse and lessen the euphoric properties of buprenorphine.

Suboxone can cause both mild and severe side effects, especially when misused. Your prescribing doctor will explain its intended use that may be unique to your condition.

For severe cases of opioid use disorder, Suboxone may be used in long-term treatment programs. Long-term use increased the chance of certain side effects.

Common side effects of Suboxone:

Severe side effects of Suboxone:

Long-term side effects of Suboxone:

Please note this is not a complete list. Anyone prescribed Suboxone should read the official Suboxone Prescribing Information and Suboxone Medication Guide.

Suboxone is also known to have interactions with other drugs and supplements, so be sure to discuss any medications you may be taking with your doctor before obtaining a prescription.

Depending on the condition of the patient receiving Suboxone, individual treatment programs may vary. 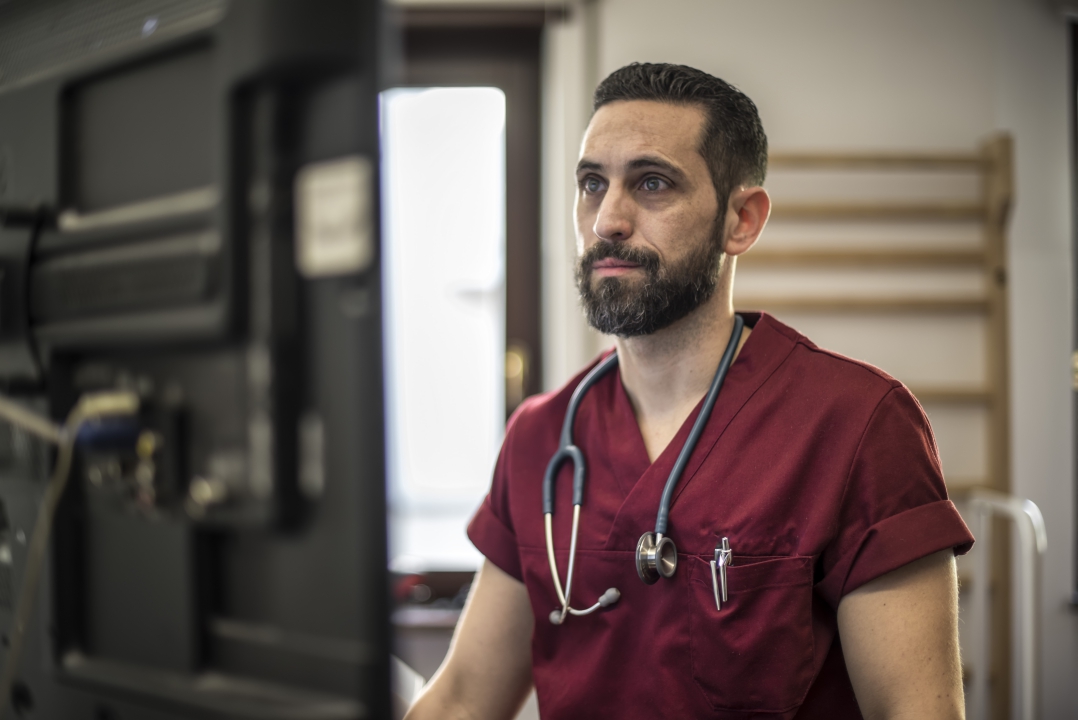 If you feel that medication-assisted treatment of Suboxone for opioid use disorder may be right for you or a loved one, give San Diego Suboxone a call.

Our Suboxone Clinic has highly experienced doctors who are experts in their field. There’s no better place in the San Diego area for you to start your journey of a better life.